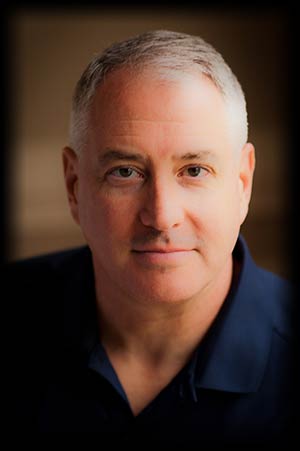 Patrick's inspiration for The Anlon Cully Chronicles is rooted in his long-standing interest in ancient civilizations. In particular, a series of still-unexplained archaeological discoveries that suggest at least one advanced society thrived on Earth long before consensus views.

In similar fashion, Patrick takes a contrarian/alternative view toward deep space exploration, the existence of extraterrestrial life and ancient aliens in The Rorschach Explorer Missions.

He lives in the Washington, D.C. area with his wife and two sons.

Interview with the Author